In 1789 an Act for the establishment and support of lighthouses was approved by Congress. On the 200th Anniversary of the signing of the Act, Congress passed a resolution which designated August 7, 1989 as National Lighthouse Day in recognition and remembrance of how lighthouses protected our coasts and guided sailors to safe passage. Since the development of technology, the lighthouses are mostly obsolete for their original purpose, but we still find them intriguing emblems of times past. We who live in Brunswick County, NC are quite familiar with Old Baldy, on Bald Head Island, and the Oak Island Lighthouse, in Caswell Beach, on Oak Island. Less known is the Price’s Creek Light which can be seen from the Southport-Fort Fisher Ferry. The Price’s Creek Light is the only remaining light of the eight lights that once lined the 25 miles of the Cape Fear River between Southport, NC and Wilmington, NC. It served as a Confederate signal aiding blockade runners during the Civil War.

The Price’s Creek light now stands on private land and cannot be toured, however, both Old Baldy and the Oak Island Lighthouse offer tours to the public. This weekend, August 5, 6 & 7, you can also enjoy the National Lighthouse Weekend celebration at Old Baldy on Bald Head Island. The celebration includes a Maritime Classic Run for the Light starting at 7:30 PM on Sunday. 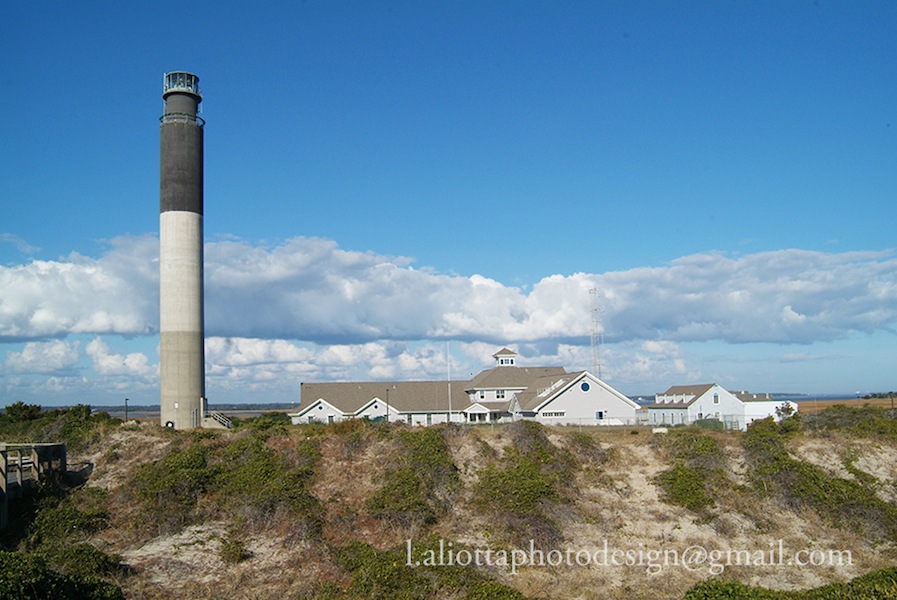